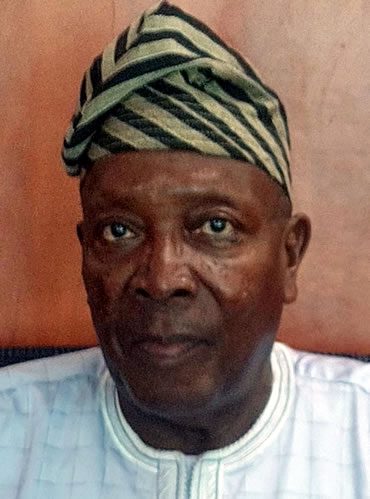 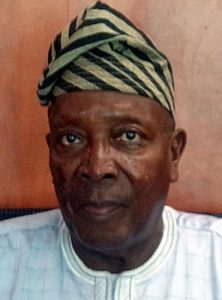 Chief R.G Omotowa was born on April 1953. He hails from Okoro-Gbedde in Ijumu Local Government Area of Kogi State. He attended Okene Teachers’ College, graduated in 1972. He proceeded to the Obafemi Awolowo University, Ile-Ife and graduated with a bachelor’s degree in Economics (Major in Accounts) in 1977.

He later attended the Ahmadu Bello University Zaria where he bagged a master’s degree in Business Administration IN 1982. Mr. Omotowa retired as a Director (Transport, Industries, and Services) from the Bureau of Public Enterprise in April 2013.

He was appointed as an Executive Commissioner in the National Pension Commission (PENCOM) from 2013-2017. He is a Fellow of the Association of National Accountants of Nigeria from 1996 to date.

He currently chairs the Finance and General Purposes Committee of the Board.

Request for Bid for the Lease of DBI Guest House, Lagos.